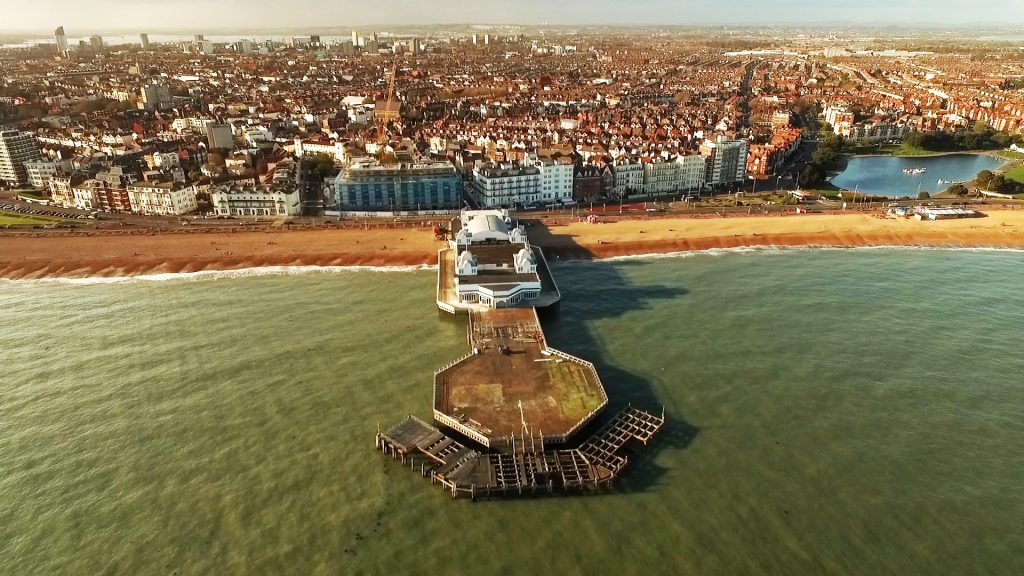 Since completion of my company DNA Television’s Operations Manual, my practical BNUC-S Pilot Certification has let to the successful issue of a CAA Permission for Aerial Work, for an aircraft less than 7Kg, enabling me to fly my aircraft for commercial purposes within the bounds of a 400ft high, and 500m wide boundary 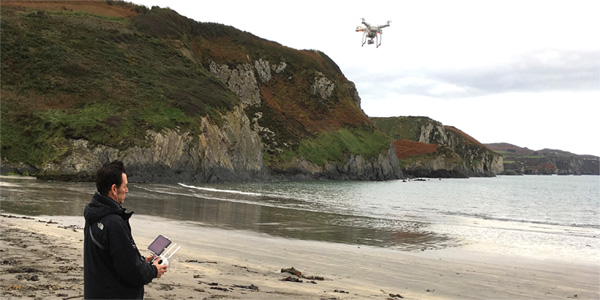 Combined with a comprehensive 5 million public liability package, I have the equipment, capability and insurance in place to ensure a safe and dynamic method of aerial cinematography, capturing footage only possible before with a helicopter

My DJI aircraft is equipped with a camera capable of 1080 HD right through to UHD 4K, whilst having the advantage of being operated solely by myself, keeping the cost of personnel down 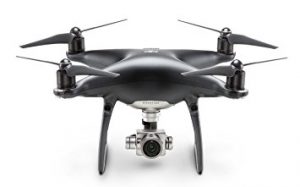 I am lucky enough to have kick started my Drone Operations with a high profile Kia shoot with Sharon Davies for The Sunday Times Driving Section, as well as some lake based shoots for CBBC’s Officially Amazing, Guinness Records Series, shot a people watching series for BBC Earth, which benefited from some dynamic drone footage, and an Acapella singing contest for Sky One with flights in Manchester city centre and Loch Lomand in Scotland